The genesis of Anna’s Bee C – bioactive, raw syrup with a mega-dose of vitamin C

Where did the idea of Anna’s Bee C syrup, with such a crazy amount of vitamin C in a single teaspoon come from?
It came from here: 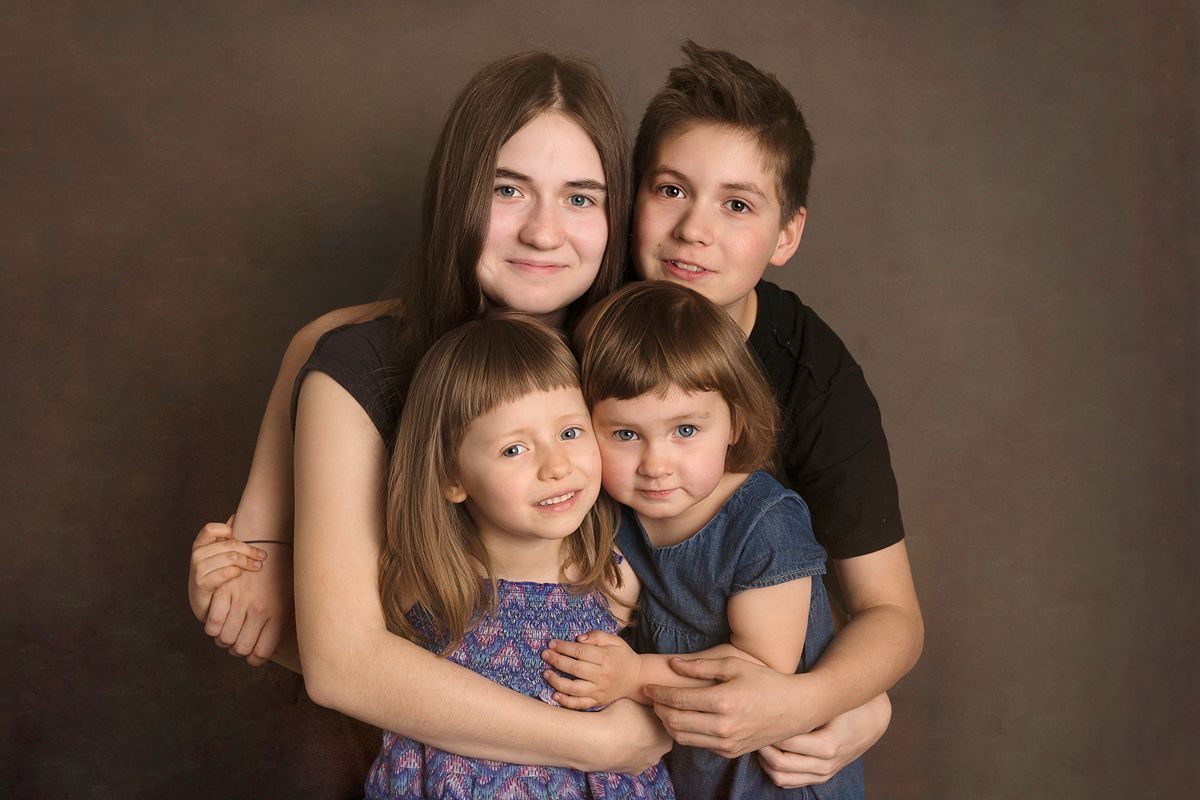 Four kids with immune deficiencies are at least four reasons why I needed to find a way to save them from antibiotics and steroids. I thought it’d be ideal to do something to help them get sick less often and have lighter cases of sickness and/or for shorter periods.

It took me quite a while to reach the current formula. I wanted to be able to give my children large doses of vitamin C in the form closest to what we find in nature. Ascorbic acid itself is just one of more than ten factions of what we call vitamin C. Isolated, white dust is not as effective or potent as when it’s surrounded by co-factors in for example an apple. I decided to soak it in healing honey and raspberries, which contain all kinds of antioxidants, bioflavonoids, enzymes, minerals and live bacteria. The very honey and raspberries themselves have healing properties, but when combined with a mega-dose of vitamin C they become a true anti-viral bomb. And an immuno bomb in general. Honey is sweet and easily digested, raspberries delicious, and so the syrup does not irritate the stomach or change the look of your face. Undoubtedly, its taste is intense – very sweet and very sour at the same time. Most people think, though, that it tastes wonderful. And those who prefer sweeter flavours can easily take it in room-temperature water, juice or tea as a yummy lemonade, perfect for cold prevention and in direct combat with even strong viral infections.

To make a long story very short – that chickenpox was retreating within 72 hours and though I’d been familiar with the clinical science behind it, my eyes were still veeeery wide. To be painfully honest I will admit that the first solution I prepared for my poor six-month-old daughter was purely nightmarish – acid plus fructose. She spat as far as she could and was truly tired of it, but I was relentless and the sickness was gone within 3 days. With no complications.
That’s why I began to look for ways to make it tasty and as light for the stomach as possible.
Before our No. 3 brought home the lovely hand, foot, and mouth disease (HFMD) I was armed and ready: 1 tsp
(1000 mg vitamin C) every 30 minutes, no mercy and after 72 hours she was good as new. They both were. Kids at the kindergarten were away for 2 weeks and longer with complications. We were back within days.

This is how we deal with a coming flu or any type of cold: 1 tsp  (1g vit c) every half hour until a point of loud stomach soliloquy is reached. Then it’s 1 tsp every hour (or 1/2 tsp every 30 min) with little regard for the sound effects.  Of course, we do observe the ‘patient’ to avoid dehydration, but unless we allow a serious diarrhea to happen or the person has an allergy to the ingredients, everything should go well.

There is only one, important rule here – the sooner you counter-attack and the harder the counter-strike, the bigger the chance to win without the battle going to war. The later you start, the harder it is, but nevertheless you can still usually cut the time of sickness by half. There’s a famous saying that if you treat a runny nose, you’ll get better within a week, and if you don’t, within 7 days, but it’s no longer the case for us – if you take proper steps immediately, the runny nose might never even happen. It can visit us for a day, or 3 at max, if something really serious was attacking us.

This is why we always have a bottle of Anna’s Bee C with us, even when it’s summer and we’re flying to some warm islands. It’s the easiest and yummiest thing I can do for my children. And to us as well, because – let’s be honest – when kids are sick, the parents are sick. And it’s no fun at all 🙂

2 thoughts on “The genesis of Anna’s Bee C – bioactive, raw syrup with a mega-dose of vitamin C”